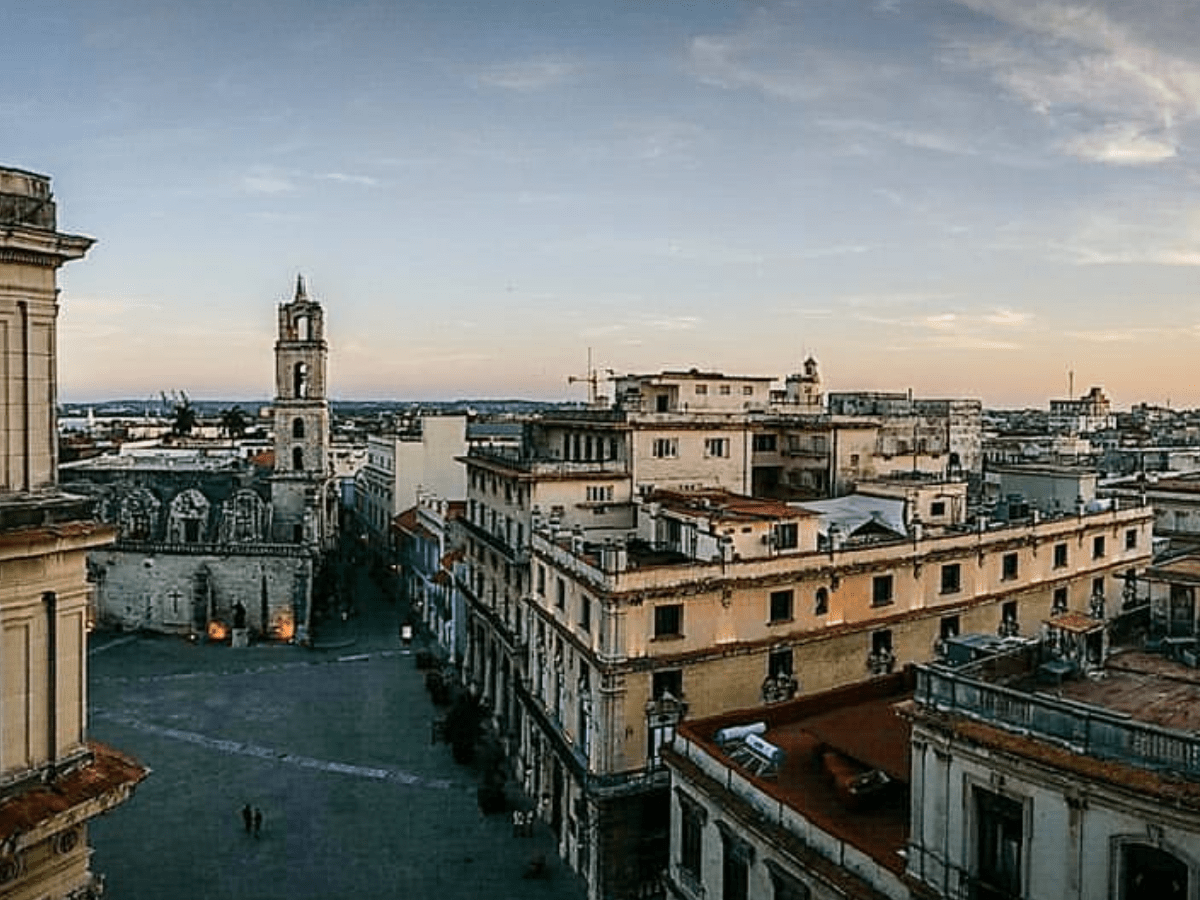 
With the announcement last 23 October of new measures that will prevent new remittances to Cuba, the US government is forcing the closure of Western Union’s commercial operations with the island. This company, founded in 1851 and specialized in sending money to and from almost any part of the globe, has been operating in Cuba since 1999.

Since then, it has been the safest and most reliable official channel for sending remittances to the country. In 2016 there was an increase in its activities, when it was approved that money could be sent to Cuba from 200 countries (in addition to the US) through its offices.

But that joy was short-lived: earlier this year, just before the pandemic, it was once again banned by the current White House tenant and limited to shipments from the US. The amount of remittances was also cut, down to $ 1,000 per quarter per person. New measure by US government forces the closure of the company’s offices in Cuba, with 407 locations in 168 Cuban municipalities. Bad business for WU. Worse, for the Cuban family.

With about 1.3 million Cuban emigrants living abroad, family assistance is the mainstay of the economy of many Cuban households.

Remittances are voluntary unilateral transactions that respond to family ties between countries, not donations or official aid. Many of these emigrants, if not all, left the island in search of better living conditions but also to have the possibility of financially helping the relatives they left behind. With these measures, Cuban-American emigration is the only sector of the US population that has restricted the right to help their family.

At the most favorable point in the relations between the two countries, between 2012 and 2016, the United States Department of State estimated that the amount of remittances to Cuba was between 1.4 and 2 billion dollars annually. This is not even close to the main emissions from the US to countries such as Mexico, China, India, the Philippines or Vietnam, which lead the statistics of family remittances. For this reason, the closure of WU will have a very negative impact on the population that depended on these subsidies to survive.

The future of WU in Cuba, and many other things, will then depend on the results of the vote that will take place next Tuesday, November 3, in the United States. If Trump is ratified in power, it is obvious that a fence that only affects the Cuban family will be closed even more. Because, in reality, there is no crime in offering a service that allows Cubans to send money to their families, most of the time for food and medicine. The crime does not lie in offering a remittance service. The crime is to remove it in the middle of the current situation, which hits us all in the same way. 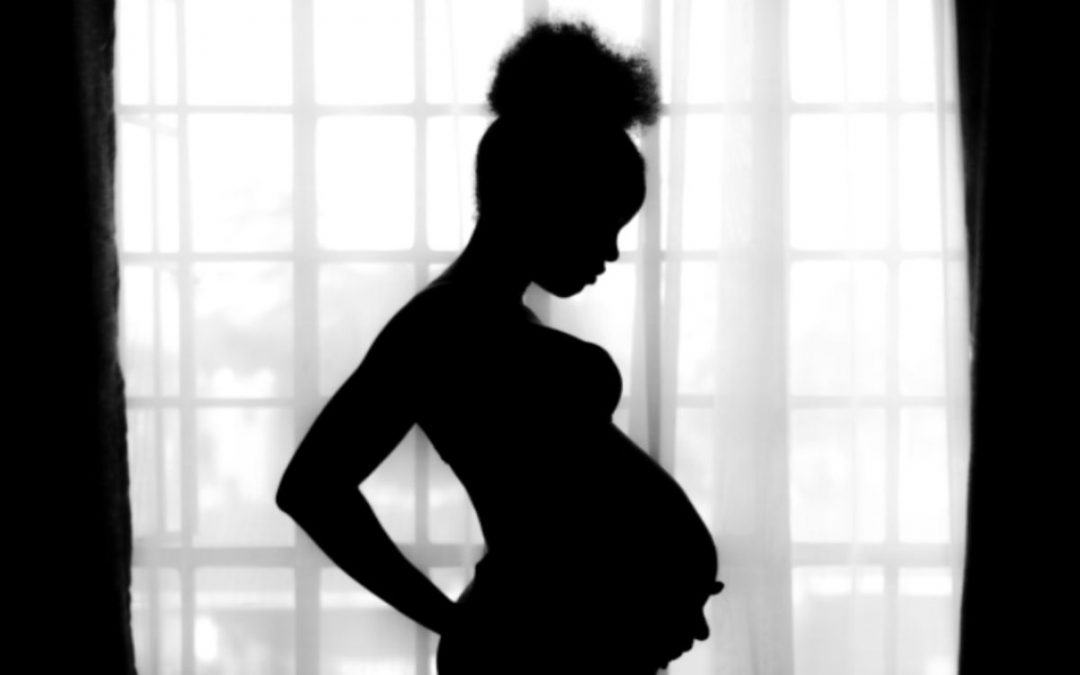