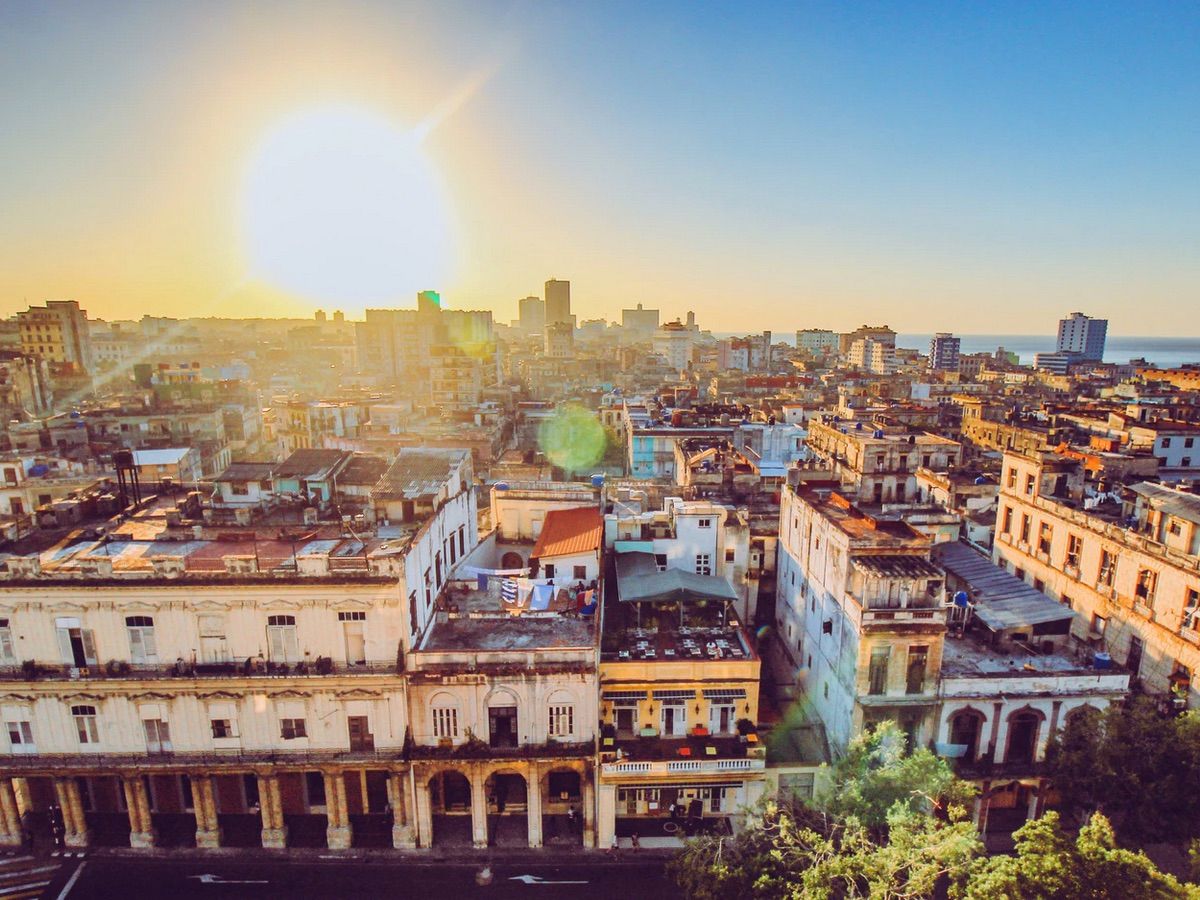 
This past week, Cuba continued to face the challenge of COVID-19.

Despite the criticism and fears about Havana’s opening up to a new normality the pandemic appears to be under control in the city of over two million inhabitants. The capital reports one of the lowest rates per 10,000 inhabitants in the country, with no new cases reported on Thursday.

However, concerns about the pandemic have moved to other provinces. Specially in Pinar del Río, where the coronavirus has spread through 6 of its 11 municipalities. This prompted the alert for that province last Wednesday to be raised to the “epidemic stage”.

The school year will resume next November 2nd in Havana

Due to the good results obtained by the capital in controlling the COVID-19 pandemic, Havana will finally resume the 2019-2020 school year on November 2nd, which will end in 5 weeks.

This information was clarified this Thursday by Education Minister Ana Elsa Velázquez Cobiella.

The Minister assured that everything is in place to ensure that the return to the classroom is carried out in compliance with hygiene and social distancing measures in schools, in addition to reducing the number of days and hours of classes, depending on the level of education.

With the exception of Havana, Ciego de Ávila, Pinar del Río and Sancti Spíritus, the new school year 2020-2021 will continue on November 2nd.

Transport Minister Eduardo Rodríguez Davila and the Tourism Minister Juan Carlos García Granda reported on the measures taken by their respective ministries to move towards the new normality.

In terms of national transport, train, bus and catamaran services have already been reactivated as of 19 October. Domestic flights will be gradually restored.

In the case of commercial airports, all are open except for Havana airport which will start to receive international flights during November.

Consequently, national and international tourist activities are also starting to be reactivated in all the destinations that are in the phase of new normality. This reopening will be gradual, in accordance with demand and the return of airlines to their usual routes.

All tourists arriving to Cuba will be received by health personnel and will undergo a PCR test, the cost of which will be assumed by the Ministry of Tourism. Several measures have also been established within the tourist facilities to avoid the appearance of outbreaks of COVID-19 in both visitors and workers of the facilities.

Cuba is gradually being reactivated

After a long period of fighting the pandemic, all the sectors in Cuba affected by the threat of the coronavirus are gradually returning to normal.

For the time being, this contrasts with the resurgence that is wreaking havoc in Europe, and puts the Greater Antilles in a better position to start reviving its economy.

The so-called winter high season for Cuban tourism has also begun, which is undoubtedly good news in a year marked by the contraction of GDP at international level. 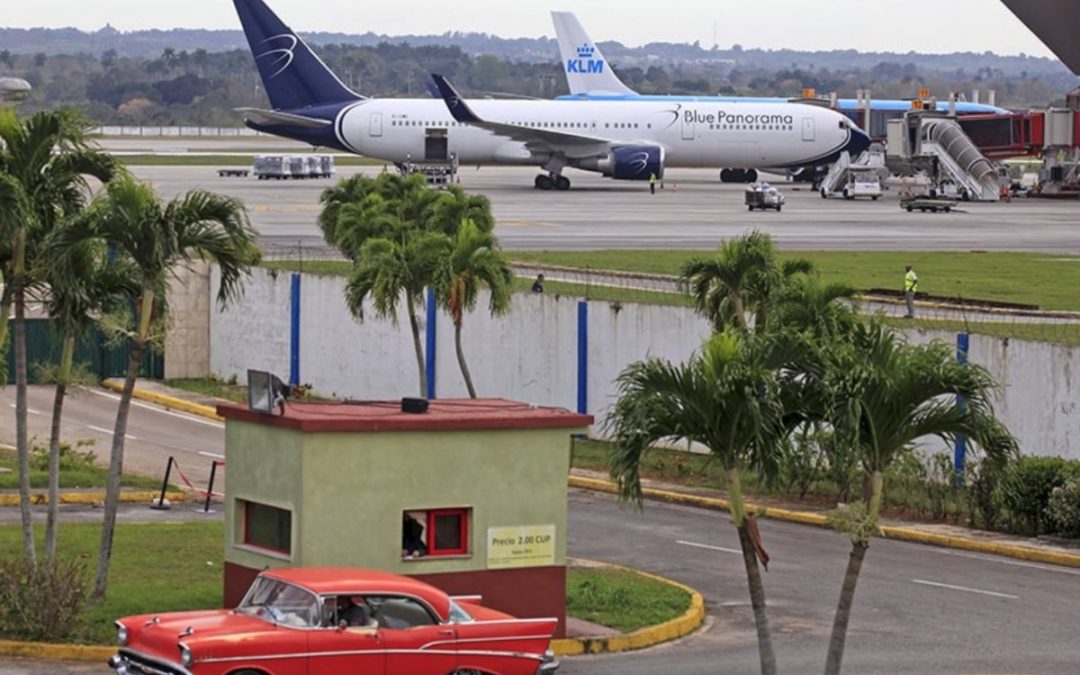