Cuba waves goodbye to the CUC 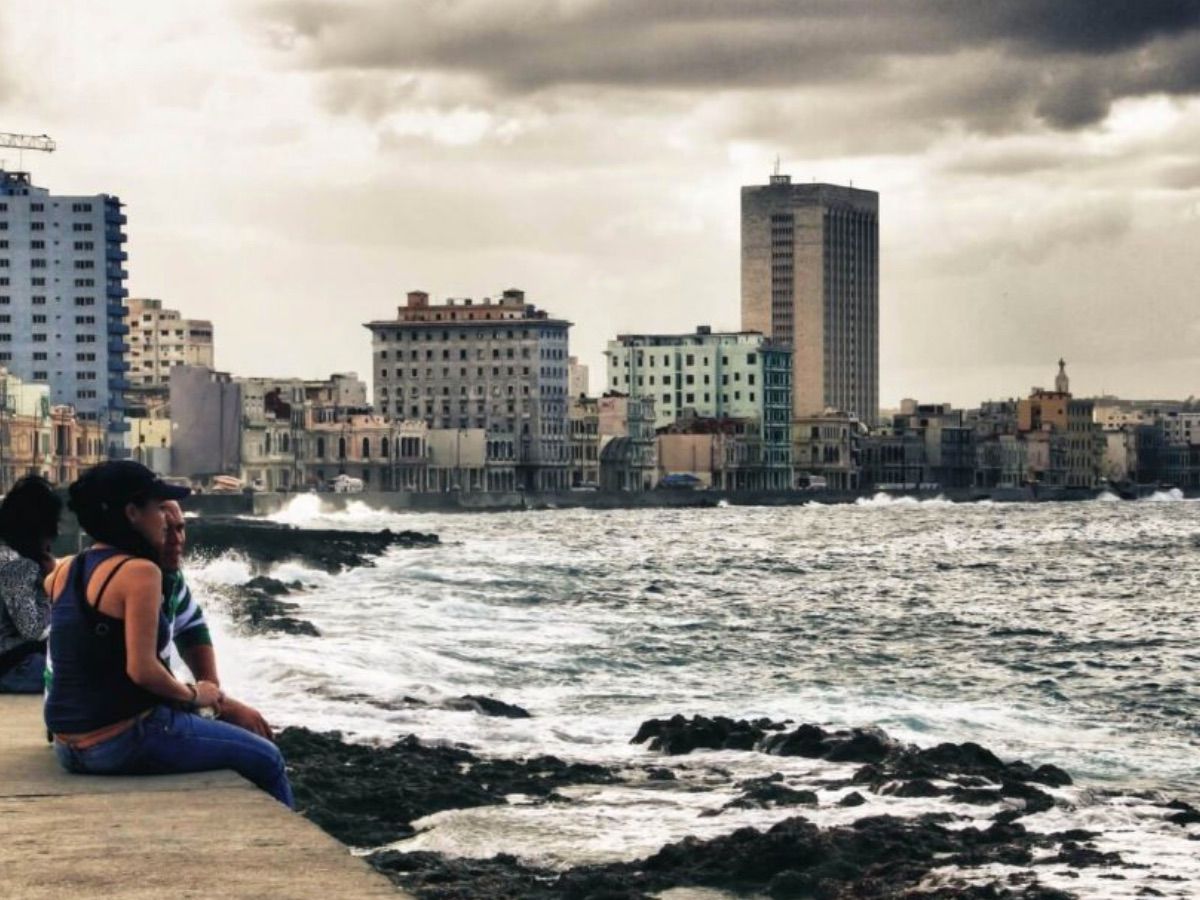 Cubans are still talking about the interview held on “Mesa Redonda” last Tuesday 13th with Deputy Prime Minister Alejandro Gil Fernández and Marino Murillo Jorge, head of the Commission for the Implementation of the Guidelines.

Marino Murillo Jorge explained in detail all the information related to the forthcoming monetary order, which goes far beyond the disappearance of the double currency in Cuba.

The circulation of the dual currency in Cuba started back in 1994 during the “Special Period“ as a subsistence mechanism for the Cuban economy. Now, 26 years later, this dual currency system still persists. Although during the last ten years several studies have been conducted on how to eliminate this artificial system, results have proven to be difficult.

Nonetheless, Marino Murillo Jorge explained on the “Mesa Redonda” TV programme that not only the monetary unification will take place but also three other actions:

The first step in the Cuban monetary order will be the monetary unification. The CUC (Cuban convertible peso) will cease to be issued and will be gradually removed from circulation within a period of no less than six months.

This clarification dispels the fear of a sudden change of currency, as had occurred when the USD was removed from circulation during 2004. In this way, the CUC will still be legal tender at the same exchange rate as it is today (1 CUC = 1 USD = 24 CUP) and can still be used to purchase goods and services.

The Cuban peso (CUP) will gradually be established as the only currency in circulation. The exact date was not announced yet.

This task, in parallel with the first one, will enable state companies to update their economic models, which are flawed by the existence of the dual currency with an artificial parity of 1 CUC = 1 CUP.

This scheme will disappear according to the exchange rate established after monetary unification, still to be decided.

The third task announced was the elimination of subsidies.

Because of this, the prices of these products are expected to rise, first on the wholesale market and then on the retail market. This process will also be gradual, to avoid the collapse of companies that are not profitable but which provide essential services to the population.

Other essential products will keep their subsidies, including those distributed through the standard food basket (libreta de suministro), which will not disappear during this stage.

Marino Murillo Jorge explained that during the first year of this implementation, a decrease in the productivity of companies can be expected. This will be supported by the State, but he stressed that companies must achieve the necessary efficiency.

Along with the elimination of subsidies and the price increases that this measure will bring, Marino Murillo Jorge announced that wages will also be increased, based on the estimated cost of a basic basket that includes not only food, but other products and services necessary for the workers’ subsistence.

This means that the minimum wage will be increased according to the cost of this basic basket. In this sense, the wage fund is expected to grow in the country by almost 5 times.

In line with the increase in the minimum wage, there will be also a significant increase in the amount of the pensions of Cubans who have retired, with increases of up to five times once again.

It is no secret that eliminating the duality of currency and exchange rate will not magically solve the problems of the Cuban economy. Nevertheless, it is vital for updating the Cuban economic model.

The monetary system will allow to eliminate the distortions that exist in the economy in terms of subsidies, prices, tariffs, pensions and salaries in the state sector. Once the monetary order is initiated, there will be no going back and it will be irreversible.

However, in the context of the current world crisis and the effect of the COVID-19, an adequate monetary policy in Cuba is essential in order to make deeper changes in the Cuban economic model.

What does the future hold for monetary regulation?

This speech touched on issues that are vital to the nation’s destiny.

Firstly, it was openly acknowledged that wages do not currently cover the needs of workers in the state sector. This truth has never been addressed with this level of sincerity, which points to a real solution on this issue.

It is to be hoped that these changes will go beyond the simple unification of the currency and will take into account factors such as subsidising those workers who really need it. As Marino Murillo Jorge said, “subsidising people rather than products“.