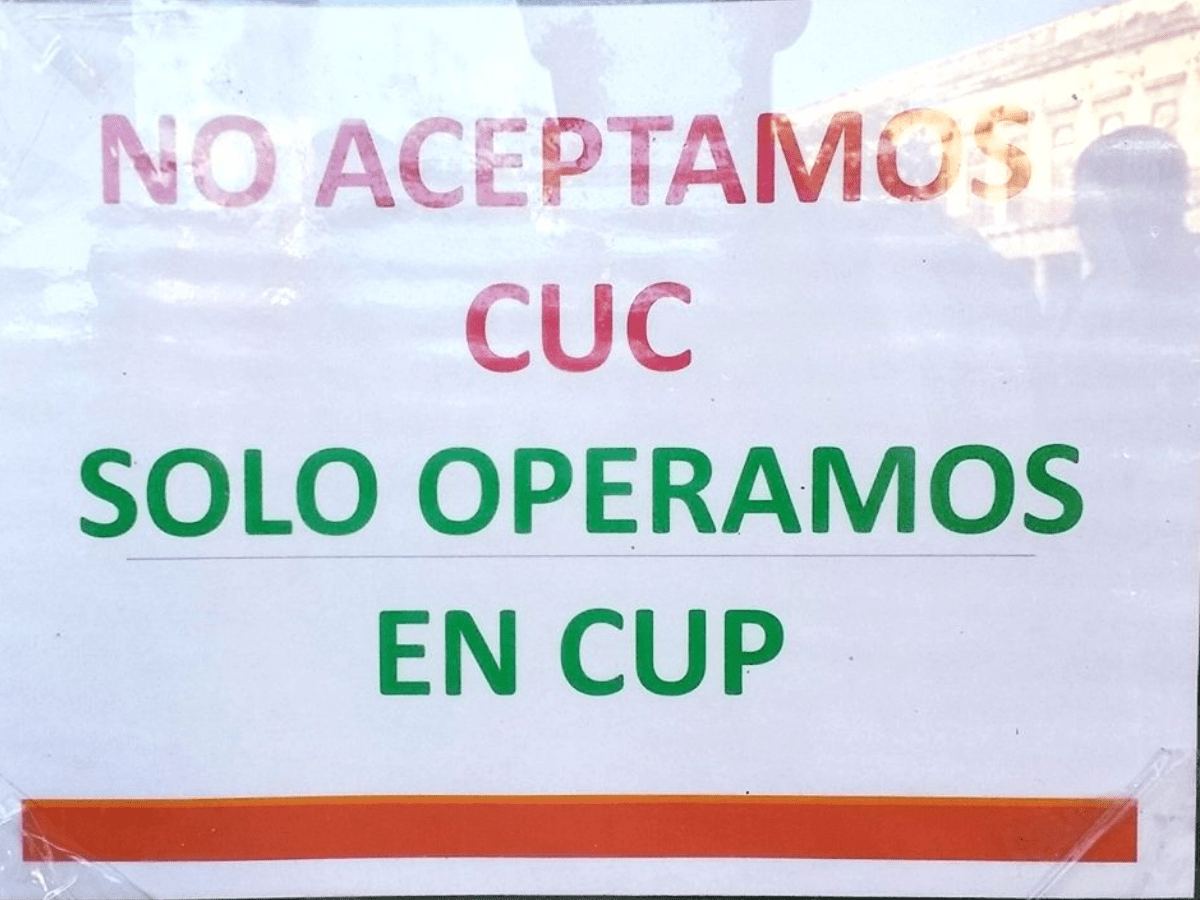 
Very few countries can boast that their gross domestic product (GDP) has increased during this year 2020. The COVID-19 pandemic has caused a strong global economic crisis. Most nations have suffered a severe blow in this macroeconomic indicator. Cuba has not been an exception: in addition to the resources that has had to mobilize to combat the SARS-Cov2, the pandemic has prevented tourism to the island, which is one of its main economic engines.

In addition, the government of outgoing President Donald Trump tightened economic sanctions against Cuba, drafting more than 130 decrees that intensify the blockade.

A noticeable fall in a difficult year

As announced by Deputy Prime Minister Alejandro Gil, during the last session of the “Asamblea Nacional del Poder Popular” of the year, Cuba’s GDP fell by 11%. In terms of tourism, the impact was particularly sensitive: from the 5 million visitors expected in 2020, Cuba received only a fifth during the first months of the year. This sector accounts for 10% of the country’s GDP.

The island’s economy has already been affected since last 2019, due to sanctions imposed by the US government and also due to its own inefficiencies. But the biggest impact came in the second quarter of 2020, when it was decided to close borders and paralyze transportation. Educational centers were also closed at all levels as well as many work centers, in order to stop the COVID-19 pandemic. This has also meant allocating 1.5 billion Cuban pesos and more than 100 million USD to the national public health system.

The vice Minister predicted, however, that next year, with the opening up of tourism and the thawing of the national economy, GDP would grow by 6-7%. These conditions, together with the reorganization of the economy, the elimination of the double currency and the monetary and wage reform as of January 1st, augur a favorable outlook for the recovery of the Cuban economy.

Along with the change in the international political landscape, as President-elect Joe Biden has declared that he will repeal many of the measures that have been used against the island in recent years.

It should not be forgotten that during the last stage of Obama many ways of dialogue were opened between the US and Cuba. It should also be remembered that the country is developing in unison four vaccines against SARS-Cov2, which not only would guarantee the immunity of its population in 2021, but could also become an exportable good in the future.

Thus, good things are expected for the Cuban economy for next year, which will undoubtedly be better than the one that is almost – and luckily – ending. 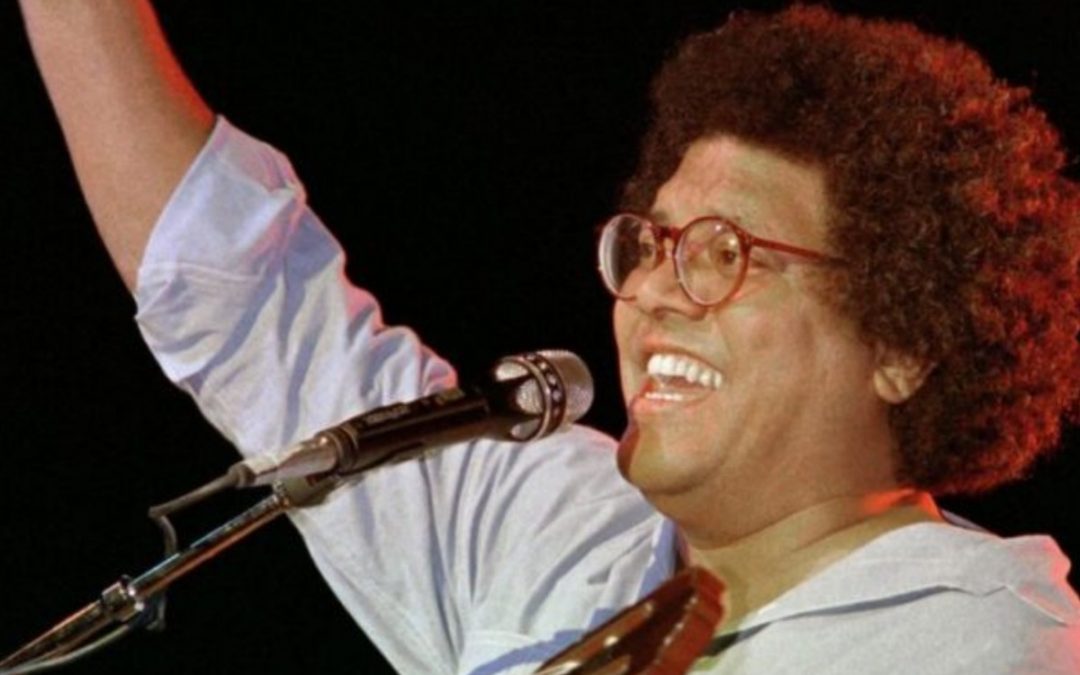