About the Cuban vaccine 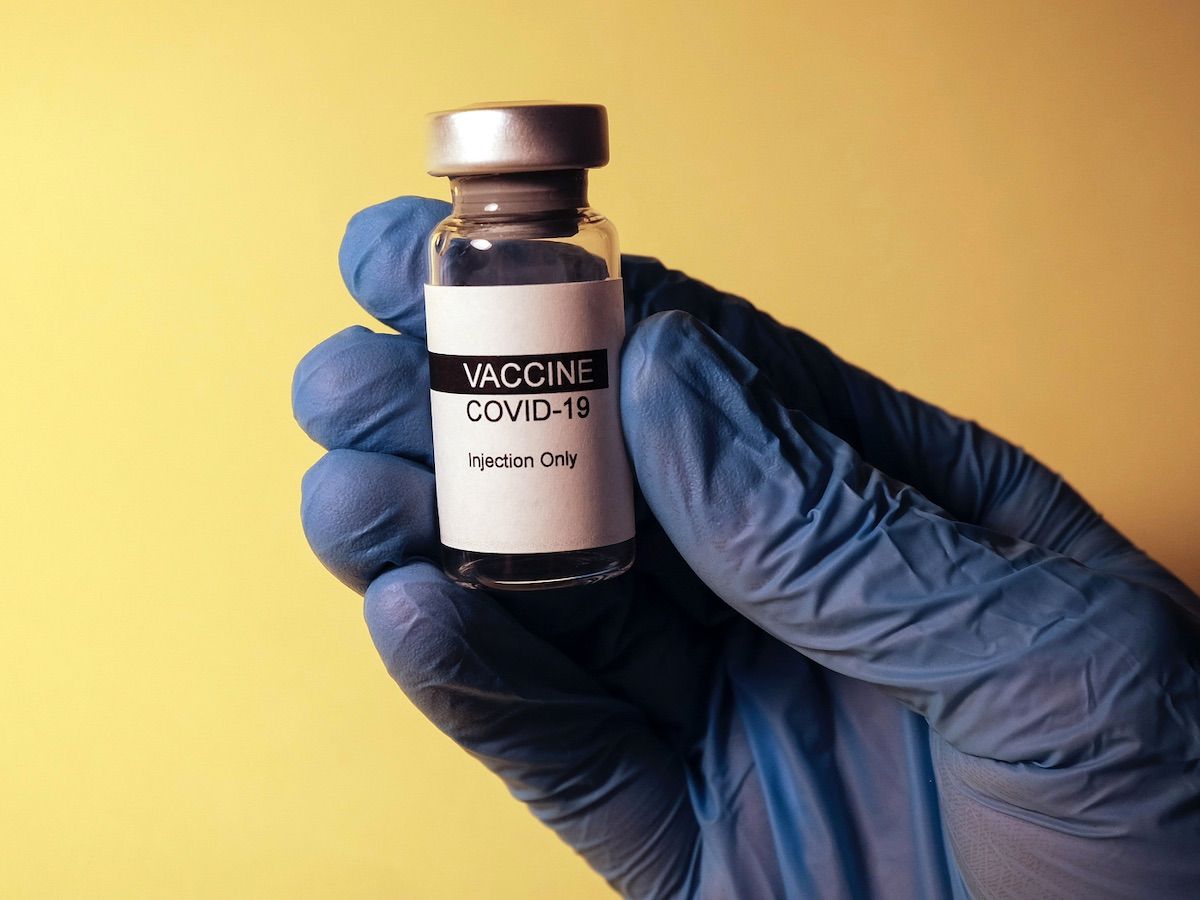 
Cuba has stood out in Latin America in the development of four vaccine candidates against the COVID-19 disease. Due to the experience of more than 30 years in the production of this type of medicine, the country decided at the beginning of the pandemic to begin the investigations.

It should be noted that eight out of the eleven vaccines applied in the country are domestically produced, so its easy to understand that the island joined the efforts to find a vaccine against COVID-19.

Instead of using one of the vaccines already developed, Cuba chose to conclude the clinical trials of its candidates Soberana 01, Soberana 02, Mambisa and Abdala. These variants, being subunit vaccines, have a cheaper approach for the country than those developed to date.

It is necessary to understand that for this decision, it has been taken into account that the impact on health of COVID-19 in Cuba has not been as marked as in other countries. In fact, it was necessary to make an agreement with the Pasteur Institute of Iran to conclude the phase III studies of Soberana 02, due to not having a sufficient population sample to verify its effectiveness.

This candidate is the most advanced one, being the only one so far in the world that is combined with tetanus toxoid, which enhances the immune response. Another of the candidates in phase I, Mambisa, stands out for using the intranasal rather than intramolecular route of administration.

So far, immunization of the Cuban population is expected to begin during the first half of the year, to end in 2021 with its entire population vaccinated. The first to receive the SARS-Cov2 vaccine would be health and tourism workers and those most exposed to the virus. This will likely require approval for emergency use without completing phase III, as was the case with Russian and Chinese vaccines.

Likewise, it is necessary to face challenges such as having the supplies available for vaccination. On the effectiveness of the vaccine, the position of Cuban science is to reach the WHO standards (more than 50%) without the logistical disadvantages of available vaccines, which require conservation in extreme cold.

This would make them cheaper and quickly available to all the inhabitants of the Greater Antilles. In the long run, it would also be their possibility of entering the world market with these less expensive biotechnological products and a platform that allows them to face future mutations of this virus.