Cuba relies on its own vaccine candidates 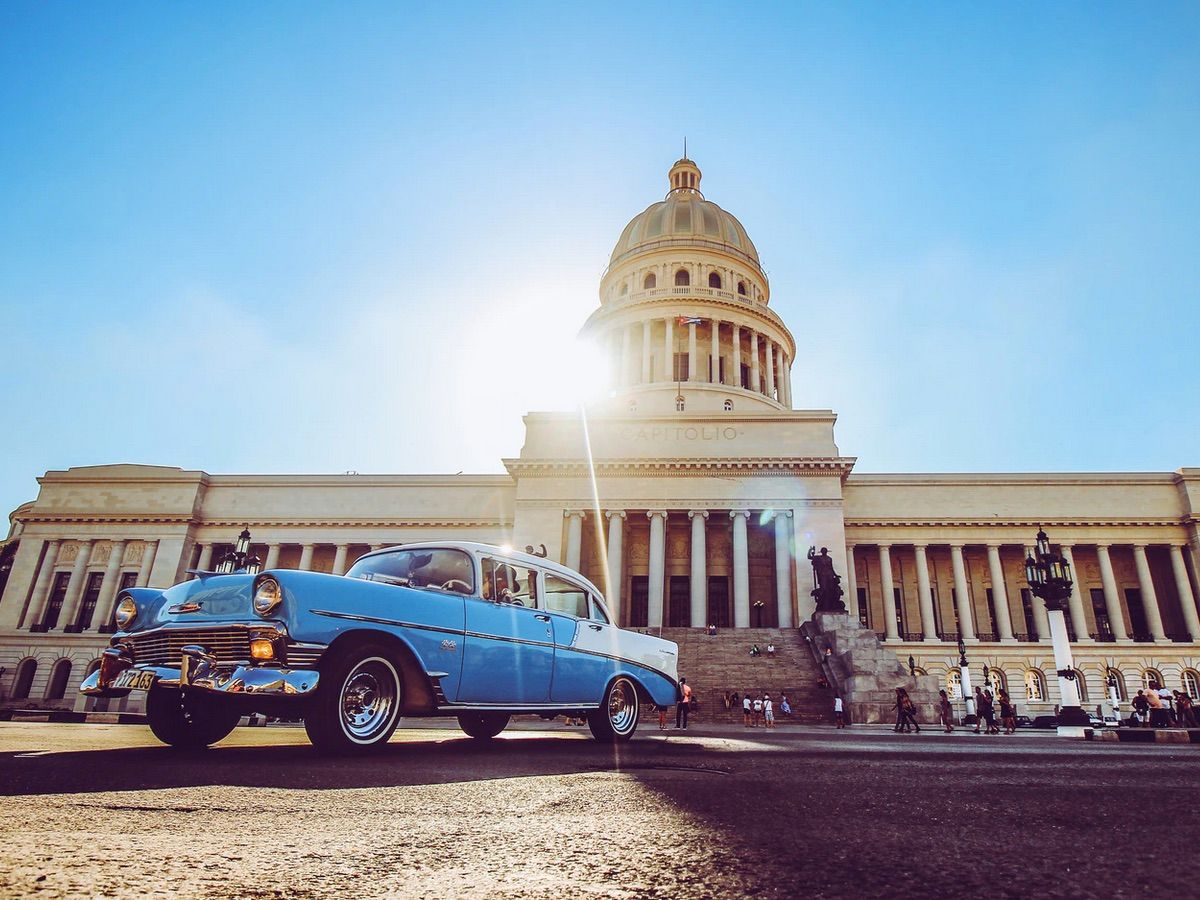 
Unlike other countries that rush to acquire some of the vaccines available for COVID-19, Cuba prefers to conclude the clinical trials of the four vaccine candidates it is working on.

This has generated some criticism in the population, which has seen a month of January pass with the highest incidences of cases and deaths since the beginning of the pandemic. However, the country’s health authorities do not consider it appropriate to be carried away by the justified panic of this outbreak of the disease.

The first factor to take into account is that, despite the 220 deaths that the island has had since the beginning of the pandemic, the fatality rate from the virus in Cuba is low. It corresponds to 0.73%, well below the average 2% in the rest of the world, thanks to the medical protocols implemented for its control.

However, there are other reasons not to rush things. Right now there are not enough vaccines to immunize everyone: worlwide only 108 million doses have been applied, which is equivalent to 1% of the world’s population. Only in 13 countries has the figure of 1 million vaccines been reached.

There is simply not enough production yet. On top of that, many of the contracts signed with the pharmaceutical companies that produce the approved vaccines have been breached.

Another issue is the high price of the vaccine, which must be applied in two doses for each individual. Taking into account that many of the available drugs require specialized logistics with large refrigeration chains, buying enough vaccines for the country would be very complicated.

Joining the long list of countries that claim doses would not accelerate the start of the vaccination process at all, nor would Cuba have its population immunized earlier than with its own vaccines.

The good news is that thanks to the combined efforts of the CIGB and the Finlay Vaccine Institute, Cuba has the productive capacity to cover all the needs of the population to immunize it against COVID-19. At the same time, working on four different lines at the same time allows us to continue advancing in the event that one of them does not have sufficient levels of effectiveness and safety.

Despite the urgencies, scientific protocols must not be violated. It is not necessary to run the risk of inoculating the population with a vaccine that generates adverse or collateral effects, or that does not effectively fulfill its preventive function.

The Cuban candidates are in different phases of clinical trials in humans, which means that a growing number of volunteers are receiving immunity against SARSCov-2. In these studies it is guaranteed that at the end of them, those volunteers who received placebos (control group) will be immunized with the real vaccine.

Thus, by next March the number of people included in clinical trials will increase to 40,000-50,000 individuals. Although this does not in itself constitute a mass vaccination, there will be more Cubans immune to COVID-19. And according to the forecasts of the Ministry of Public Health, at least in December 2021 the entire Cuban population will have been vaccinated against the deadly virus.

Some unofficial media have spread the news that this immunization scheme would include tourists from abroad. So far, this news has not been confirmed. 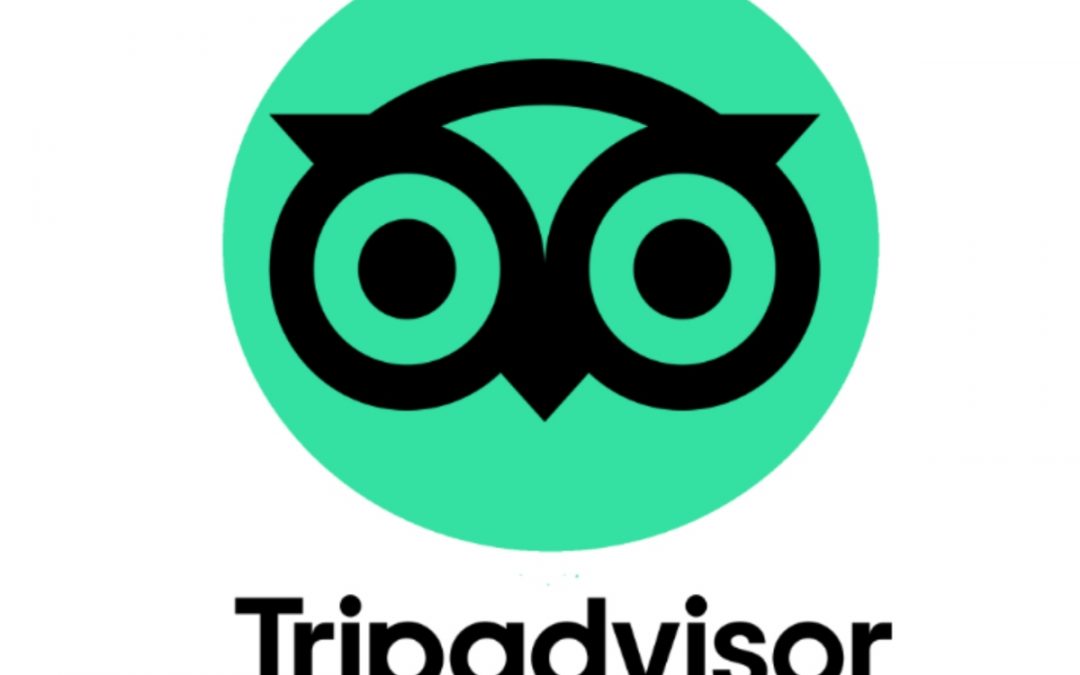 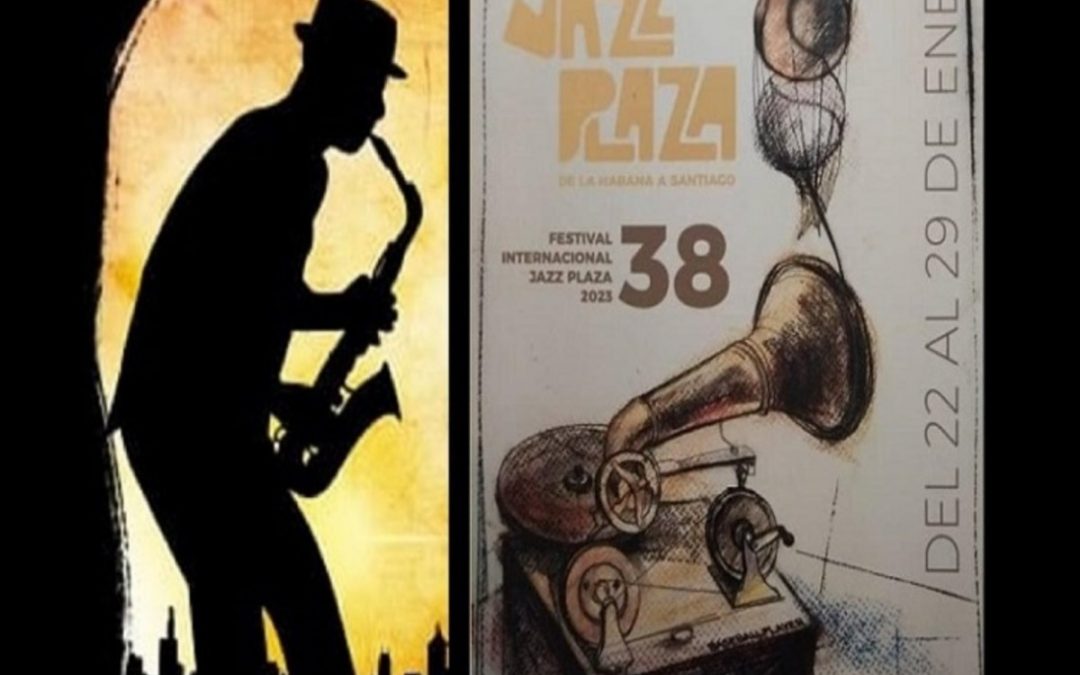