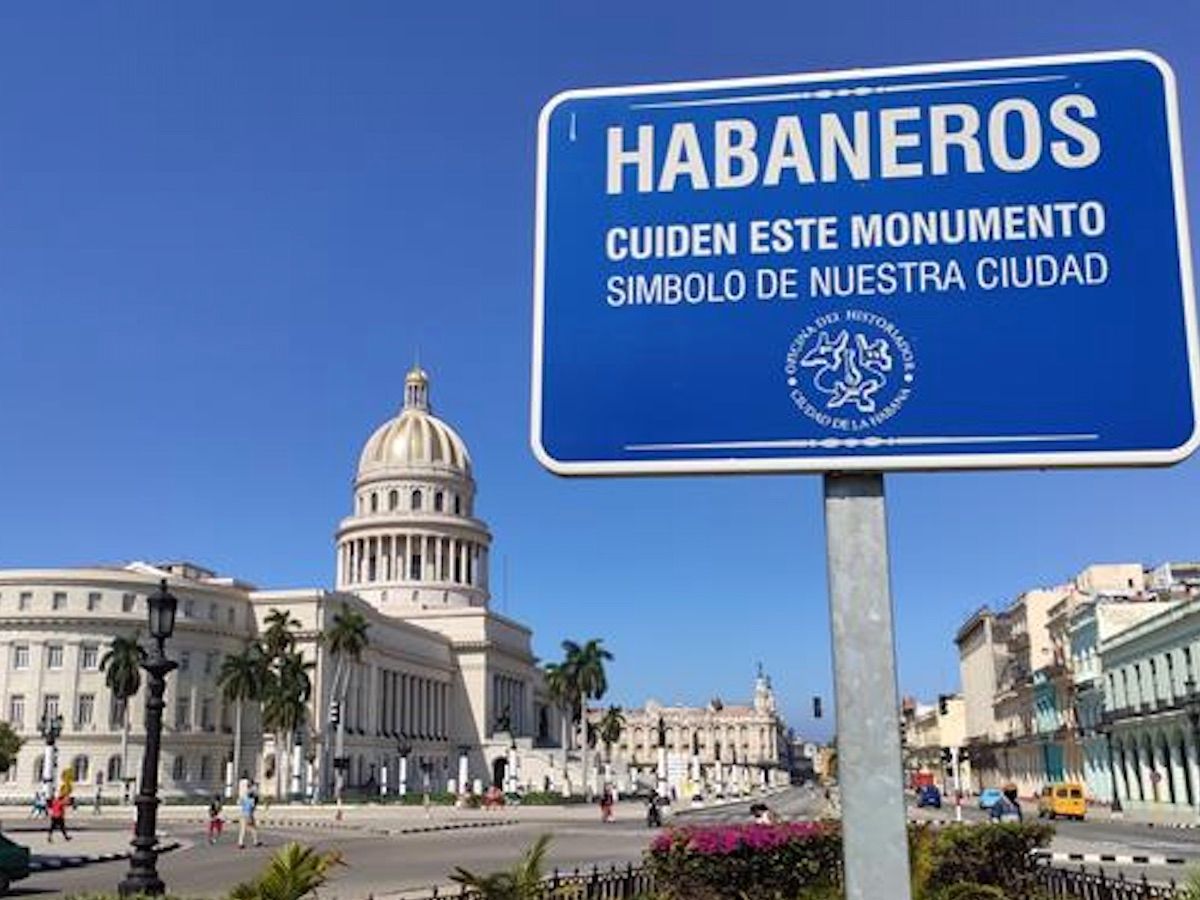 
The ordering task in Cuba, which started earlier this year, begins to have impacts on Cuban society. The end of the Cuban convertible peso (CUC), the establishment of the Cuban peso (CUP) as the single currency, the increase in wages and pensions and above all, the increase in global prices, have unleashed the accelerated reincorporation of a labor force eager to meet their basic needs.

Why working for the state?

These are not the only factors to consider. First of all, it has been almost one year since the start of the COVID-19 pandemic that has caused the global economy to enter a period of “synchronised stagnation”.

The tourism, one of the pillars of the Cuban economy, remains paralyzed. Due to this situation, not only are the hotels empty, but their staff has also become unemployed. In the same way, many services in the self-employment sector have also been limited or stopped altogether. Same situation applies to a group of state-owned companies, which have had to suspend their employees due to closure during the pandemic or in same cases sent them home with 60% of their salary.

On top of that, the closure of the Western Union offices and the impossibility of sending remittances to Cuba through it, has caused a decrease in the savings of Cuban families during the past year.

A necessary but hasty adjustment

For several decades, the need to carry out an exchange rate system that would order the salary pyramid –inverted since the time of the Special Period of the 90s of the last century– had been analyzed. Just after the start of the Ordering Task, the situation became complicated again with a rebound in COVID-19 cases to levels that in only month surpassed all the accumulated cases of the previous year.

Due to this situation and for reasons of urgent need, during the last two months, a total of 126,938 people applied through the offices of the Ministry of Labor and Social Security for a job... any available job, regardless of their previous experience or schooling.

About 60% (76,020) accepted the available offers, especially in areas related to production. Of the total number of places granted, 38% were women and 31% were young people under 35 years of age. Although these numbers are apparently promising, they also show the underlying problem that, prior to the execution of the ordering task, the state sector was not at all attractive for a significant part of the Cuban population.

The salary increase may seem like a good incentive for this workflow. But the rise in prices weighs more as the elimination of subsidies for many products from the basic basket has created the urgent need to have a state job at any price to guarantee subsistence.

It still remains to be seen if after the massive vaccination expected in Cuba during the following months and the reopening of the economy, those places that were occupied in a rush will not be vacant once again. Especially when companies that fail to demonstrate profitability that can support artificially high wages (without any productive support) begin to close. 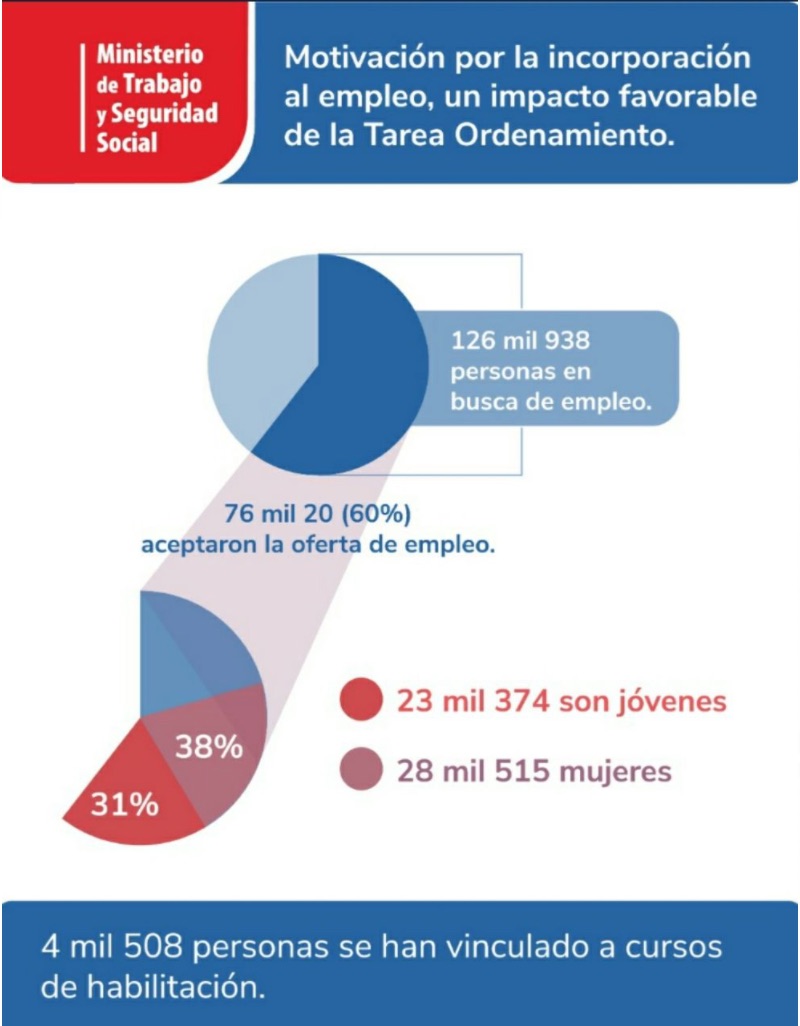 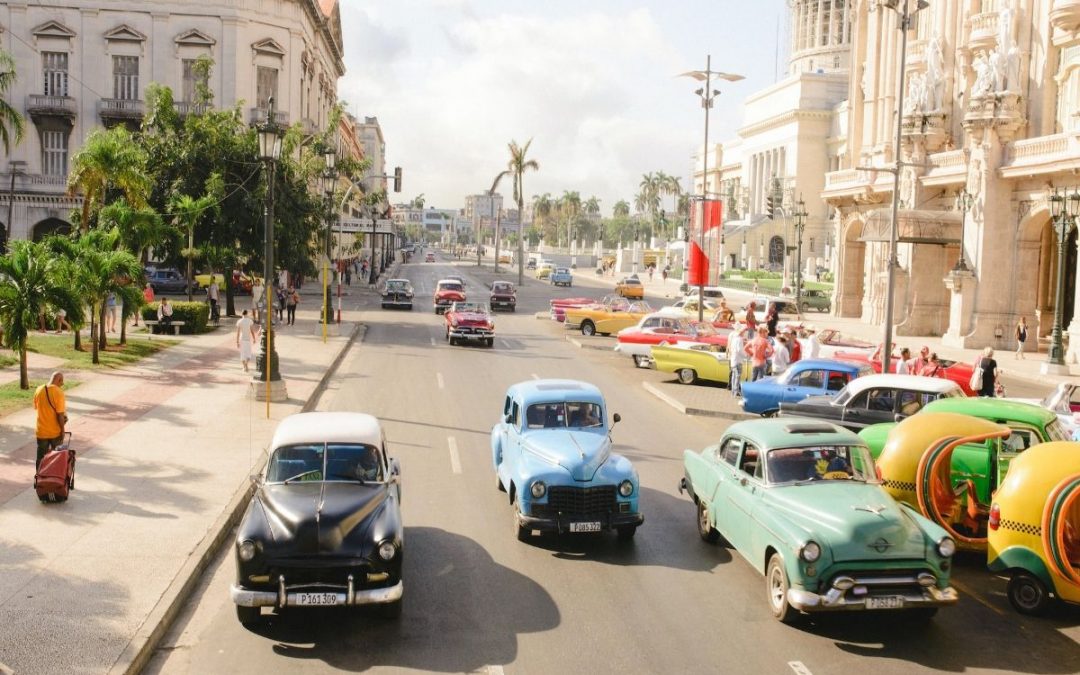 Cuba – Some light at the end of the tunnel?

No, it is not yet time to claim victory or to think that the worst for Cuba has passed. But it is definitely nice to receive good news, after so many months — years now — of confinement and hardship.